The Universal Masonic Union of Modern Rite – UMURM, was created under the 1st International Congress of Supreme Councils and Major General Chapters of the Modern Rite or French Rite, held in Barcelona, Spain, on 11 and 12 June 2011.

Its purpose is not to become a supra structure, but rather a body of “research, dissemination and interaction” exclusively for the Symbolic and Philosophical or higher degrees Organizations that wish to join, regardless of any discrepancies of “recognition” taking as a fundamental basis of “regularity” and initiatory “legitimacy” as long as this can be properly demonstrated.

UMURM has presence in 13 countries through 15 affiliated Masonic Powers.

The Universal Masonic Union of Modern Rite is also legally registered in Spain as non-profit corporation that performs mainly academic and outreach work. 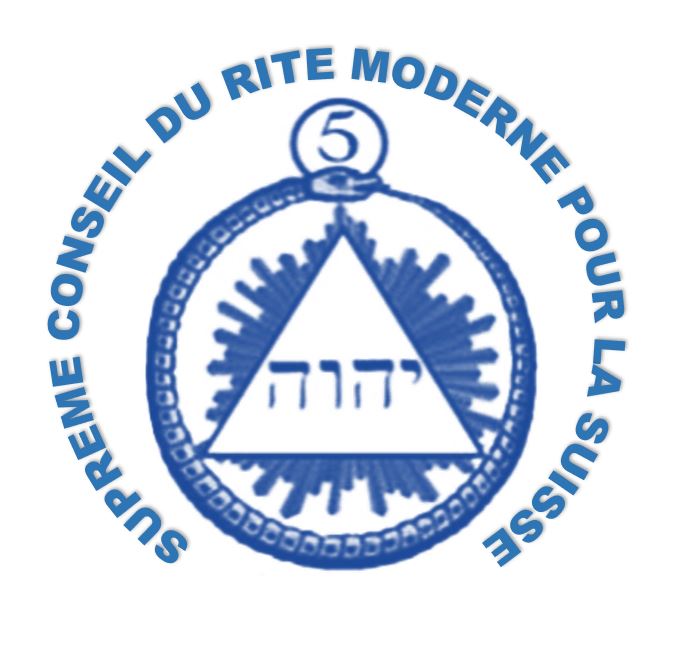 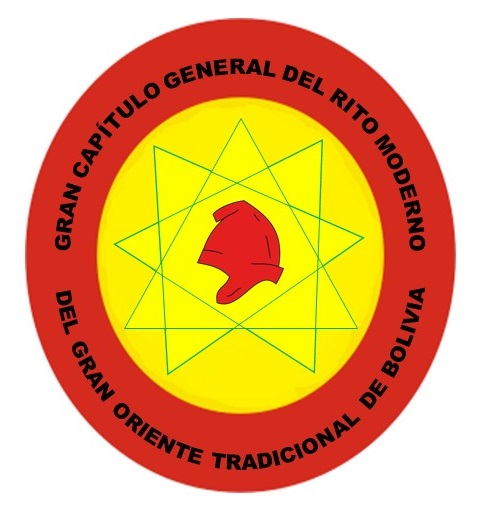 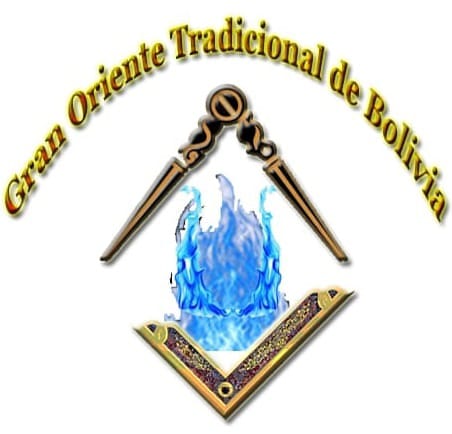 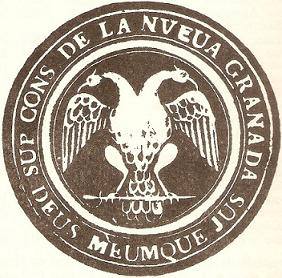 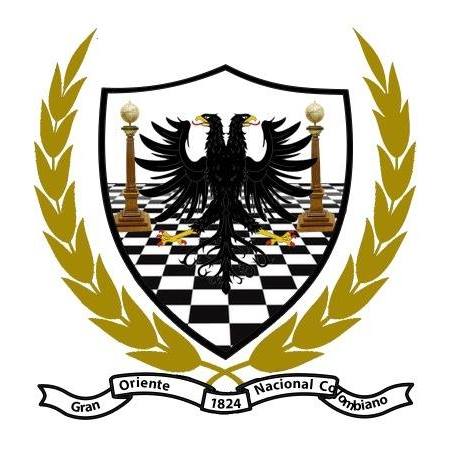 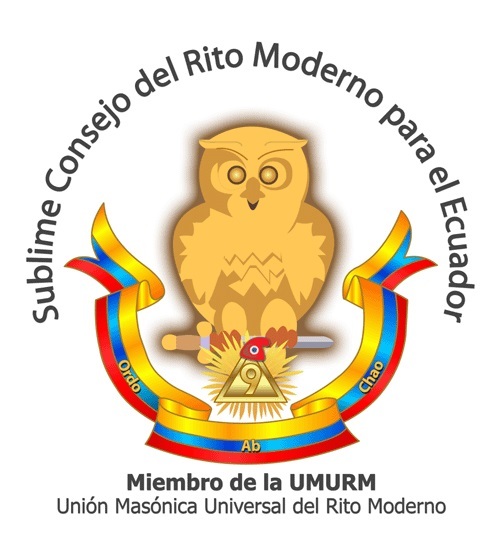 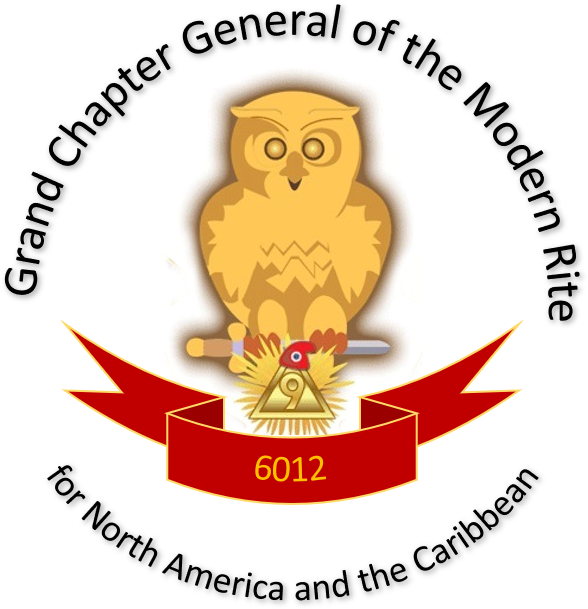 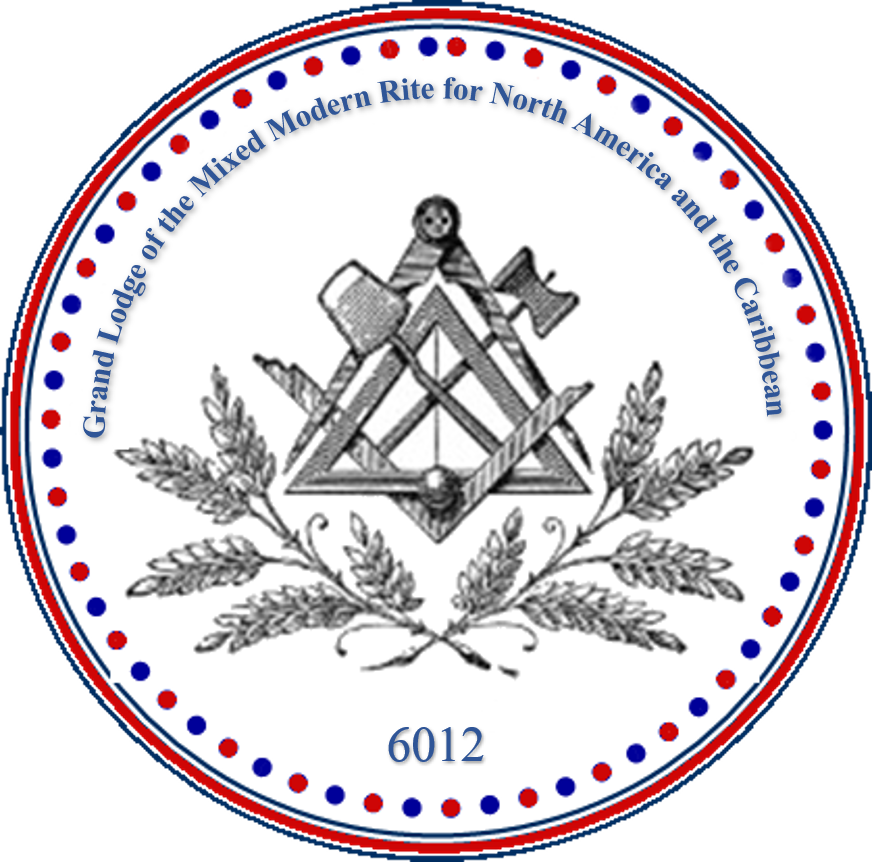 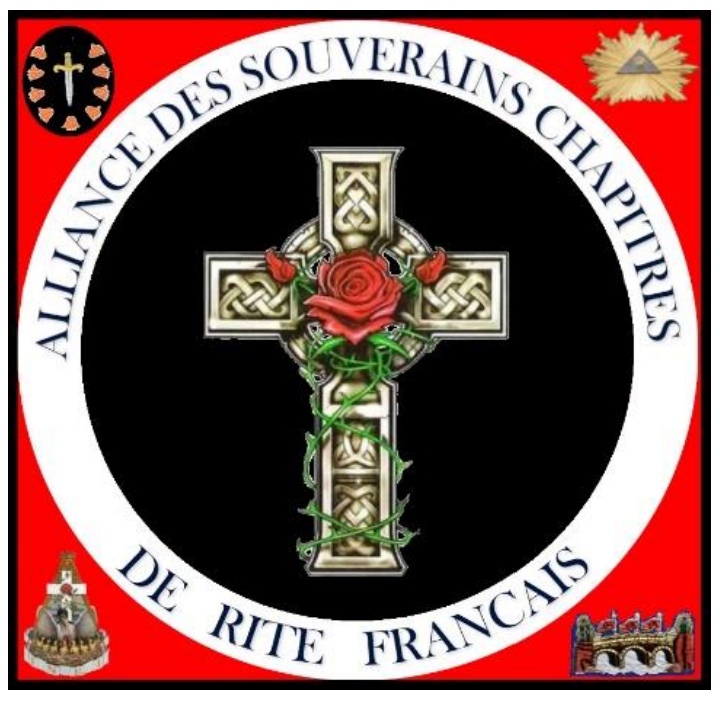 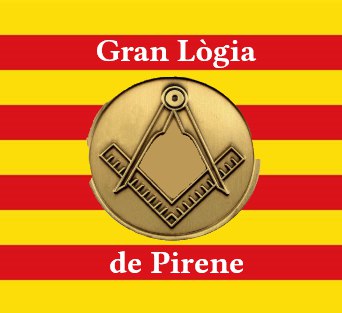 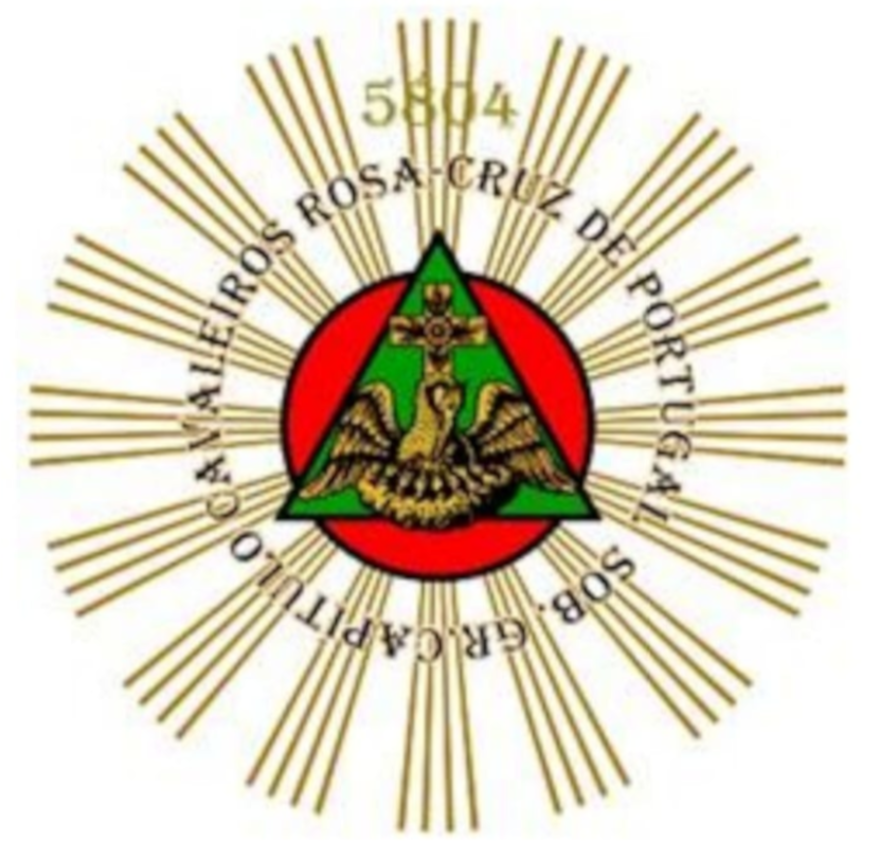 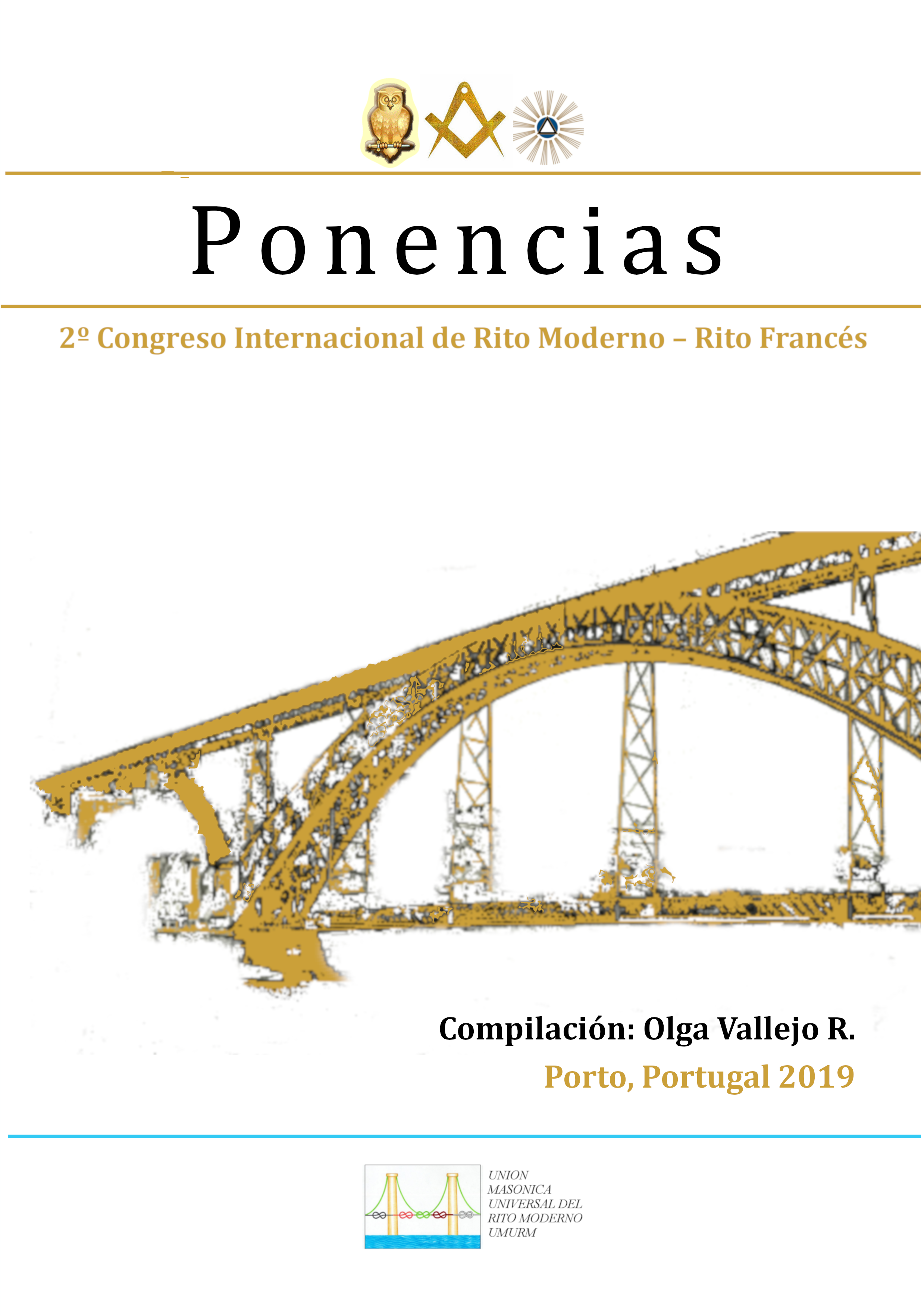 Compilation of papers presented in the Congress of Porto, Portugal, in June 2019. Translation into several languages ​​in the same book.

Know the new changes inside the UMURM … 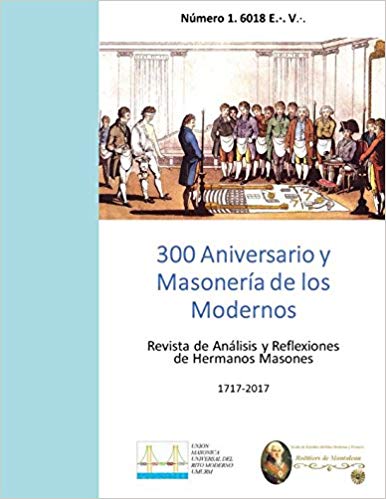 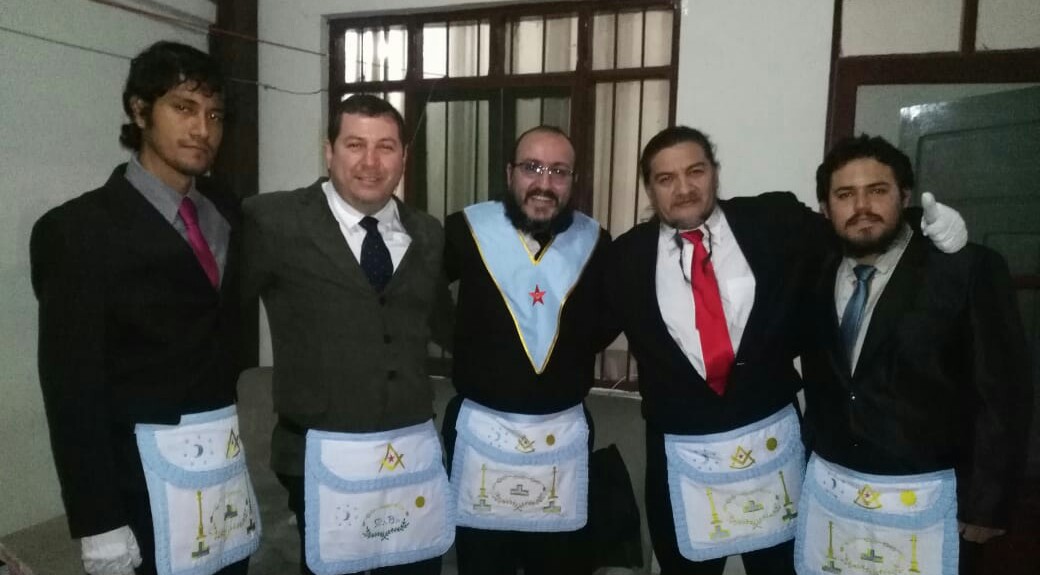 The French Rite in Bolivia

Opening of Works of the French Rite in Bolivia 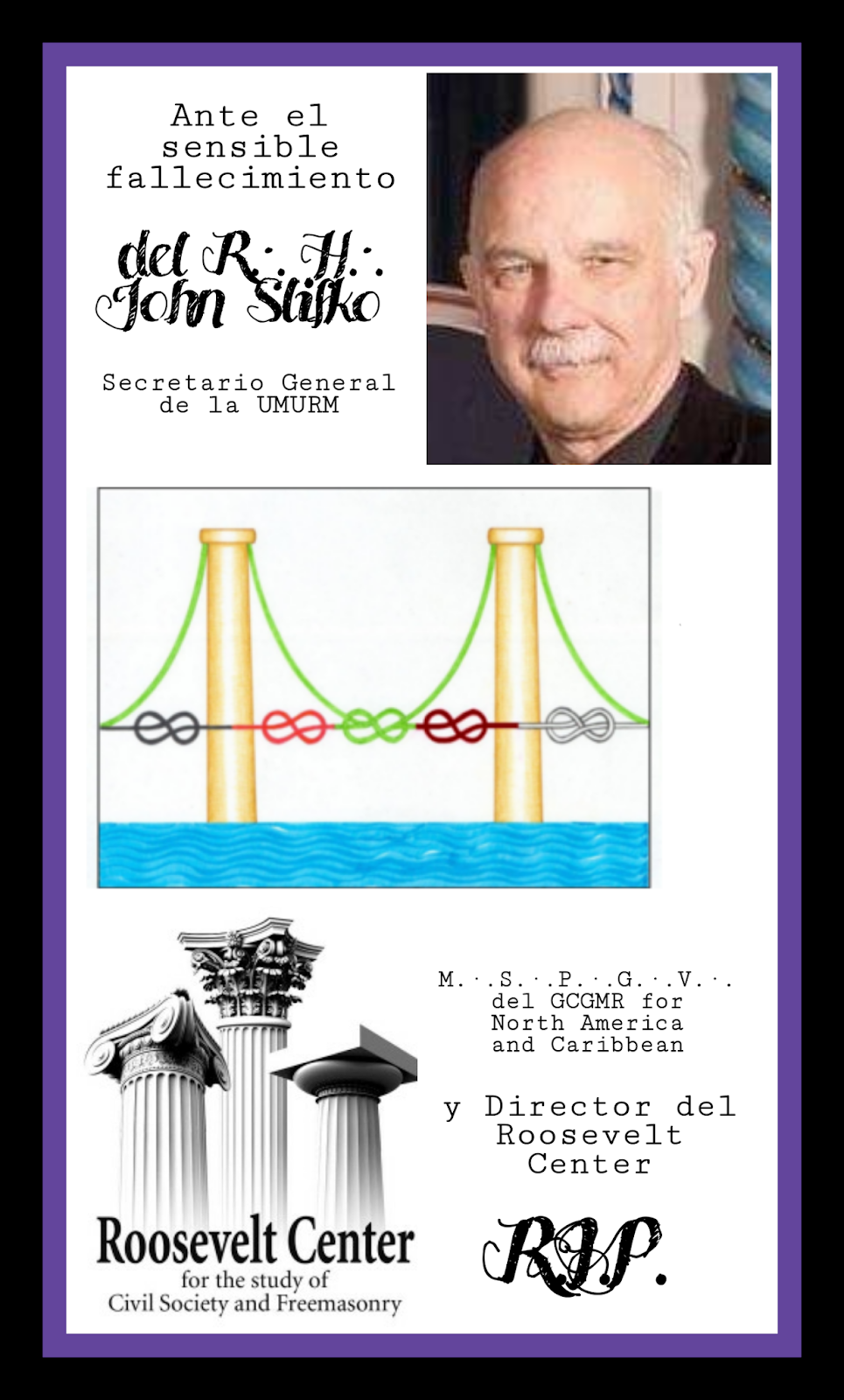 Upon the pass away of our Secretary of the UMURM

The Academy of Vth. Order

Is a body of the Universal Masonic Union of Modern Rite, UMURM, which limits members exclusively to SS.·.GG.·.II.·. Rite, “Vº Ord. ·., Gr.·. 9 “, attached freely and voluntarily, exclusively from the Philosophical Powers officially empowered to confer this degree in the traditional manner and regularly.

It is headed by the Director, who in turn coordinates various research and development projects, as well as analysis in the fields of history, ritual, philosophy, symbolism and society.

In compliance with our tridivisa “Liberty, Equality, Fraternity”, it organizes, produces, provides and promotes written material about the true origins of speculative Freemasonry in general and the Modern or French Rite in particular. Members are part of the academic team and are committed to support in fulfilling these tasks, for which they are accredited.

We invite you to listen the speech by some II. ·. Brothers Members of UMURM in April 2017